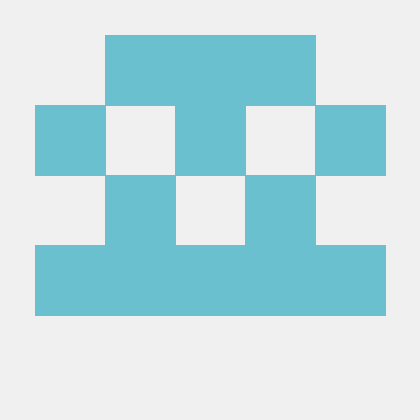 Can someone explain line 410 of pathgen.py ? This is where the accelerometer output is generated, and it reads:

The second term here appears to be the coriolis force, except it's missing a pre-factor of 2 (see: Coriolis Force). More importantly, why is the gyro angular rate (gyro) being added to the earth's rotation (w_ie_b)? The rotation of the IMU does not generate a coriolis force since the IMU is at the origin of the body frame and therefore locally at rest (by definition). Finally, there doesn't appear to be a centrifugal force term due to the Earth's rotation in this equation, but that could be incorporated into the vector gravity, it's not clear. I noticed these issues because I was getting correct position and angular rate data but incorrect accelerometer data for high-speed trajectories.