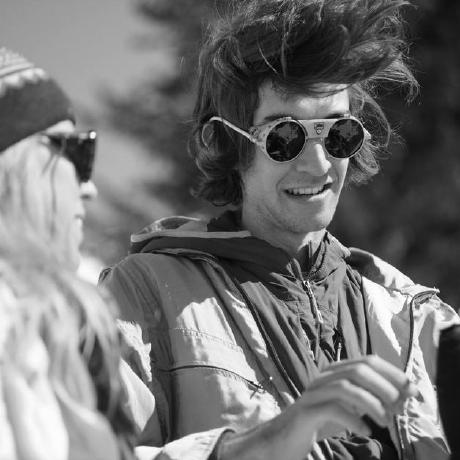 I've been recording some accelerometer data with my Open IMU300ZA connected to a Teensy over SPI and have noticed an intermittent spike in the data being produced by the accelerometers. I'm struggling to find a cause for it, but it's nonphysical - it occurs even with the device sat still on the bench. Because it affects all three channels simultaneously I'm wondering if it's an SPI related issue?

Please see the attached plot for an example of the bad behavior, with the state of the Data Ready pin shown in blue. The value that the accelerometer data spikes too is fairly random (not always the same, and each accelerometer can spike to different values in the same instance of the spike).

If you have any other suggestions for trouble shooting please let me know. 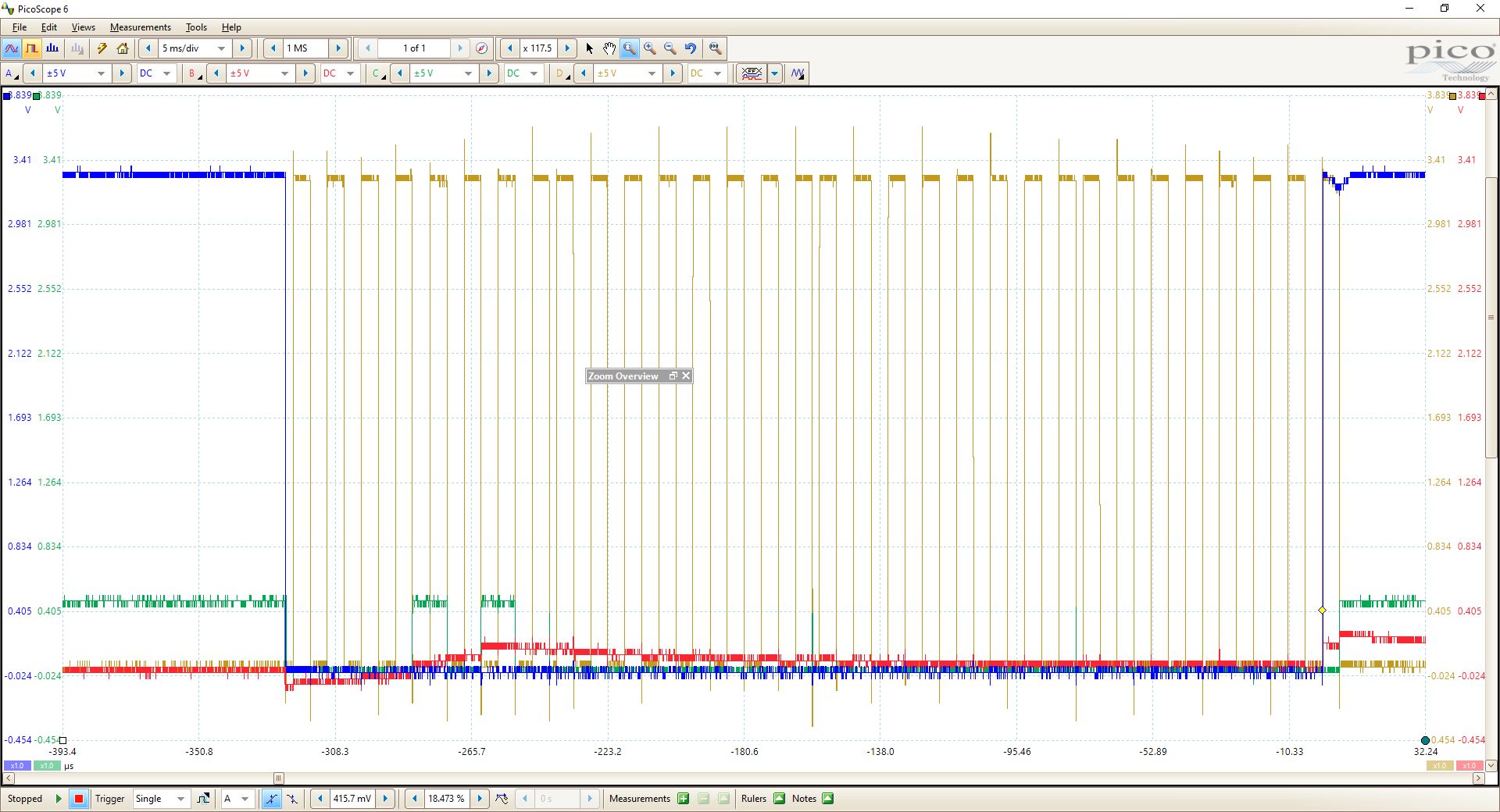 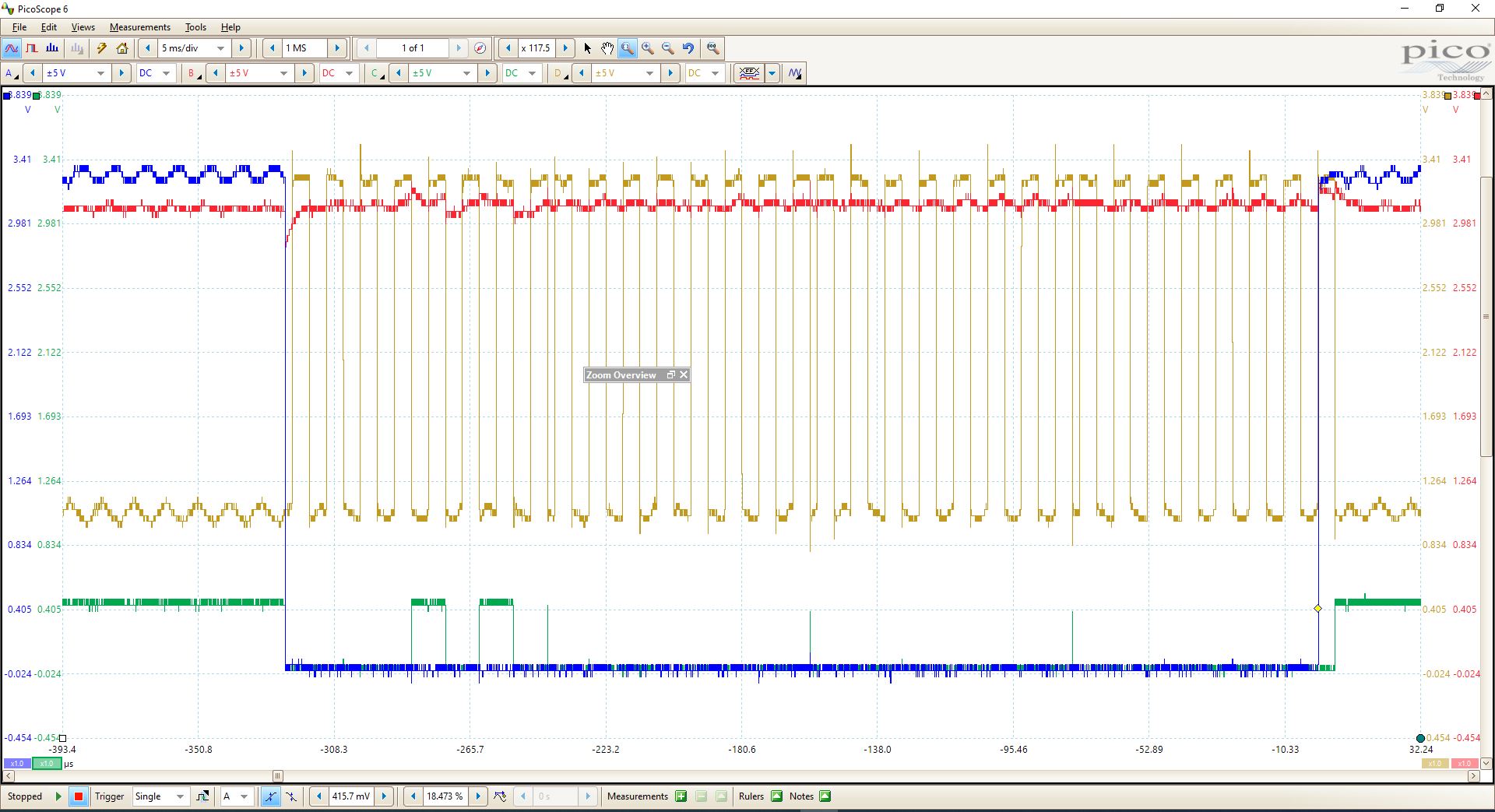 That's a super helpful reply and clears a lot up, cheers! I'm just wiring the 300ZA up to a uC using SPI and I want to confirm that I'm understanding the pinout diagram correctly as it doesn't seem that clear to me. What is the device orientation in the picture?
When I first read the datasheet I interpreted it as follows: 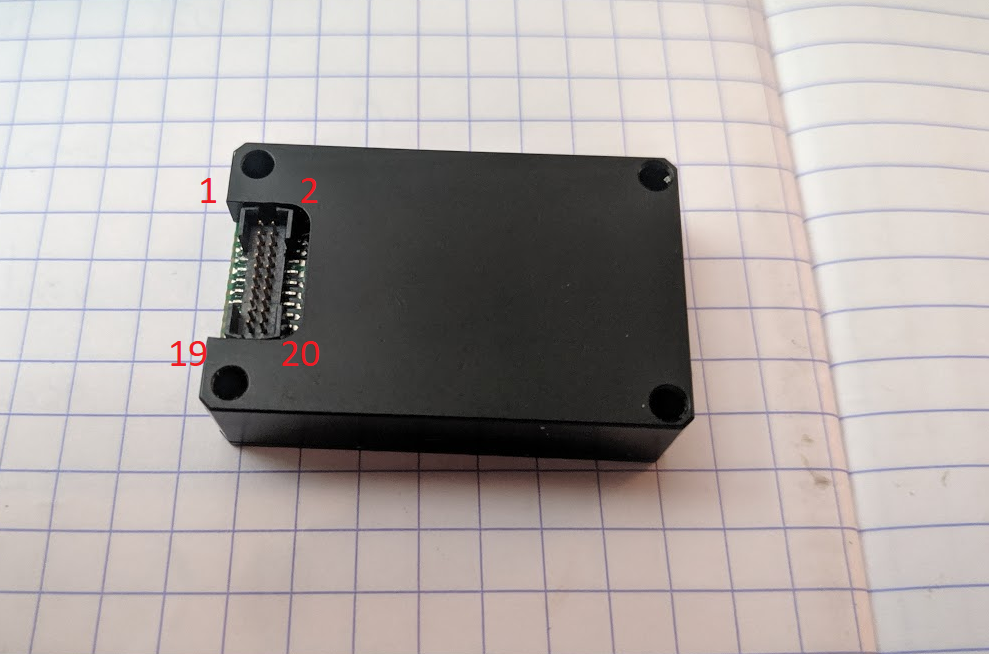 But my colleague interpreted it as: 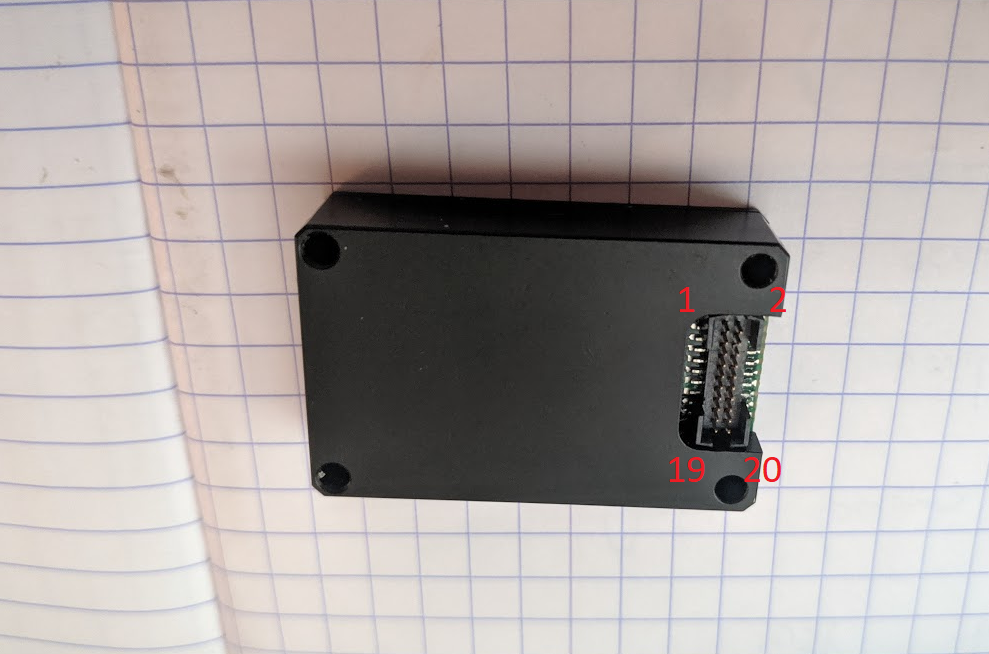 Which seems equally valid. I think it would be clearer is the pinout diagram showed more of the device. I would just try it but don't want to connect power to gnd and visa versa and fry the IMU.

I have an OpenIMU300 (without EVK) and am hoping to connect it to a Teensy which will read out raw IMU readings over SPI. I have an ST-Link V2 that I was planning to use to update the OpenIMU300ZA's firmware if necessary. To achieve this task I need to see the docs for the 300ZA (pinout etc) but I can't seem to find them anywhere, and any forum link to the docs are dead.

Are the docs available anywhere? What's the difference between the ZA and the ZI? They seem pretty similar on the face of it, and docs for the ZI are still available.