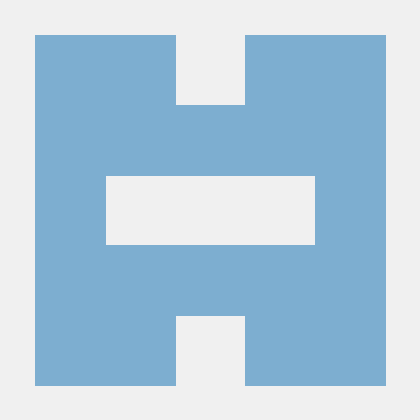 And after that I can not detect the device any more.(NAVVIEWV356 or python-openimu)
Are there any way to reset IMU?

@cek Thanks for the response.
I connect device to pc via usb-rs232 converter as pic below. 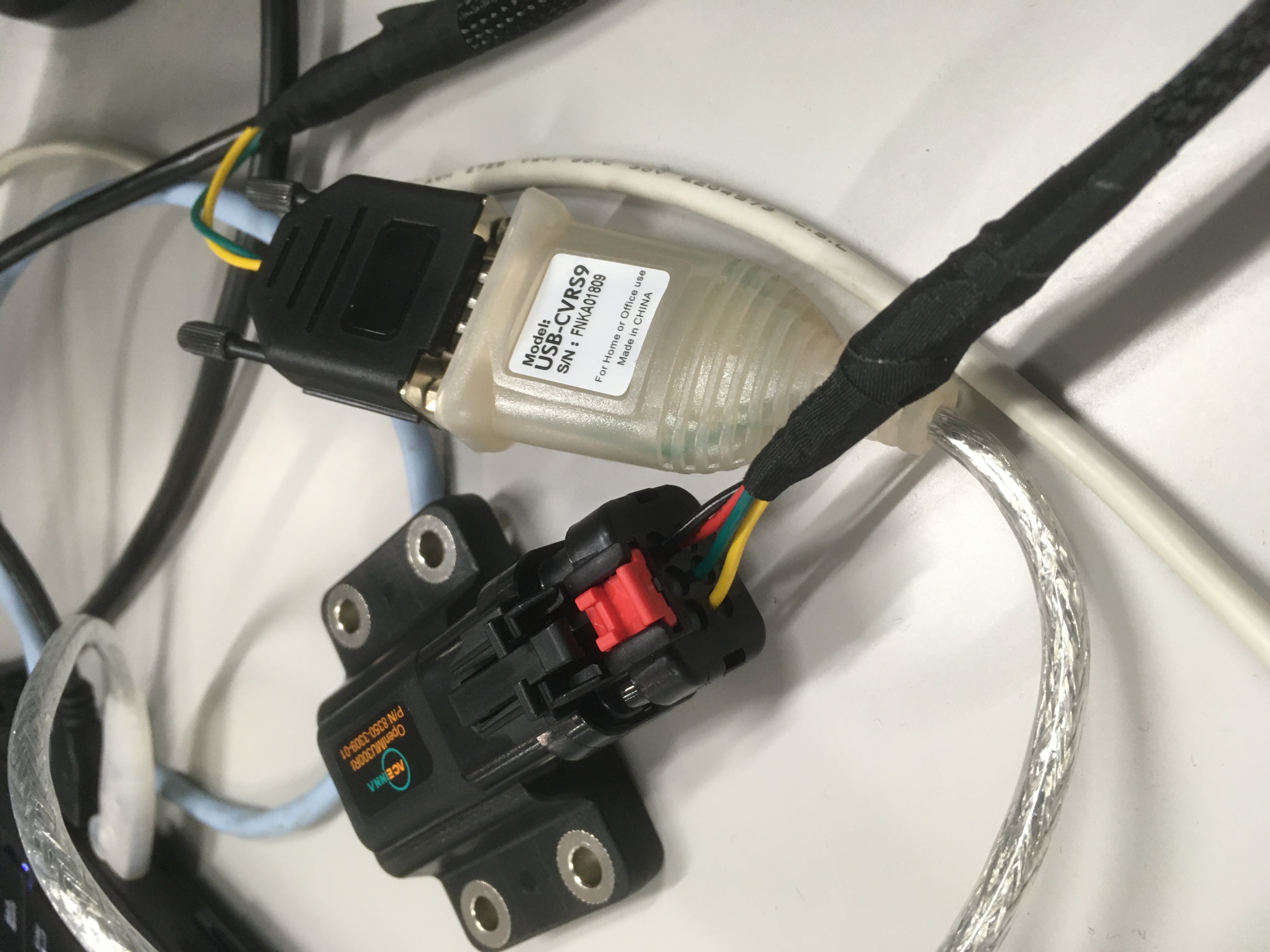 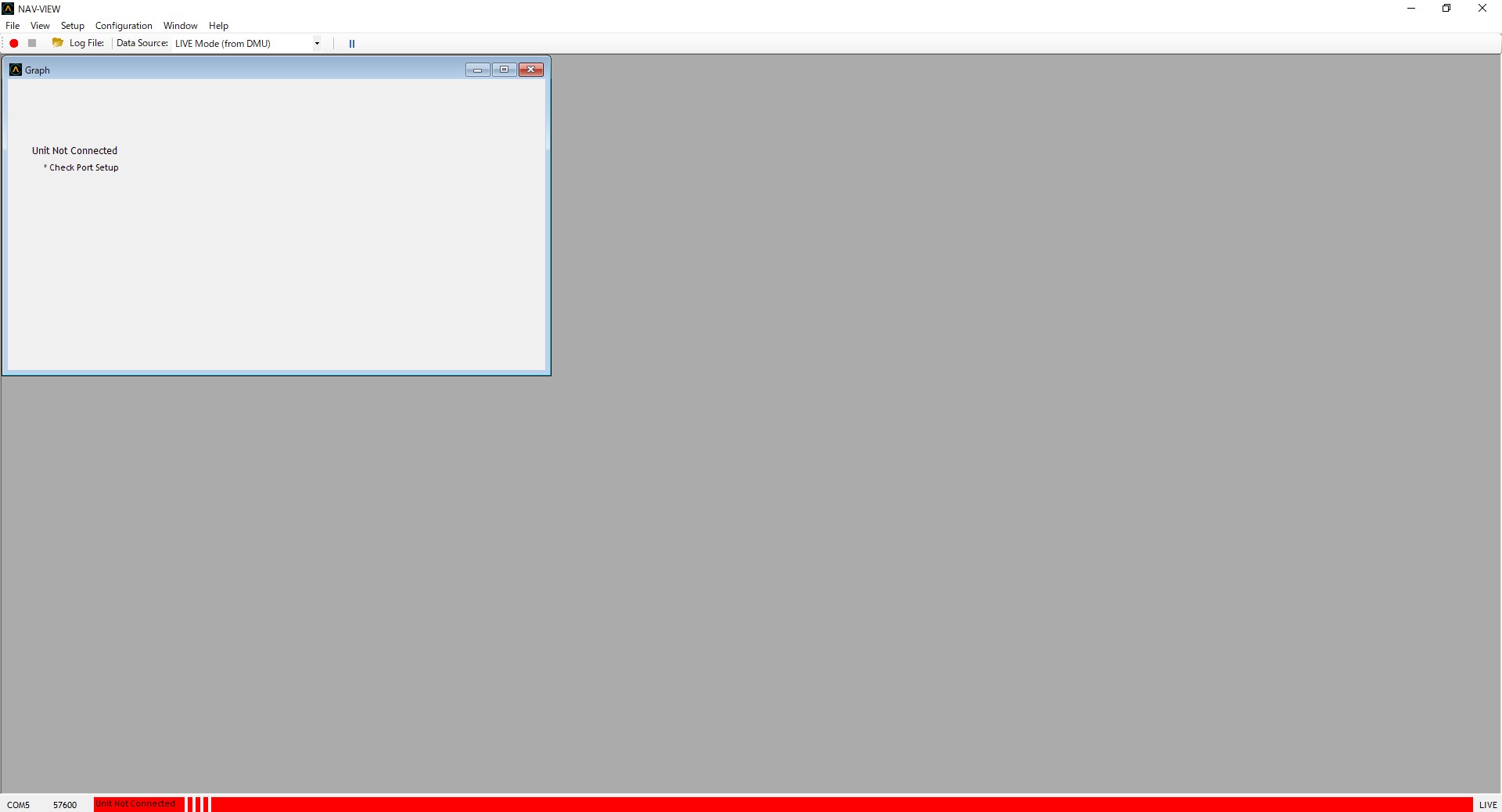 Hello, just following up on flodvag's post (I work with him on this project):

As far as we can tell, the two devices flashed with the firmware are now bricked. Is there a way to fully reprogram or otherwise recover the device?

Hello, following up on my post above - is there something I could do to fix this, or is there another support channel we could contact?

please try and feedback to us, thanks.

@Li-YiFan Thankyou for the fast reply. I'll try this procedure